If you are in the horse rescue business and are debating about whether or not slaughter is necessary to control the horse overpopulation. You need to know about Nathan Winograd

Nathan is a Stanford Law grad that is putting an end to kill shelters for cats and dogs one county at a time.

It’s really important to understand that when he started his work at the San Francisco SPCA, shelter management from all over the country flew in to challenge the status quo. These people were the professionals that were running the shelters that insisted that the only way to control the pet population problems was through killing the unwanted pets. The shelters themselves couldn’t conceive of a world with no kill shelters!

Nathan knew there was a better way and so he went to the volunteers. He went to the the people who weren’t getting paid, just the people who loved the animals and didn’t want to see them die. He turned a 100% kill shelter to a 4% kill shelter in less than 3 years. Then he went to suburban New York and did it again in less than a year. He’s done it in Reno, NV and lots of other areas. And he did it without the support of the industry. You could argue that he did it in spite of the industry. He did it with the support of the volunteers.

Wake up horsepeople! We can do this, but the first thing we have to do is stop listening to the experts that say it can’t be done (like the Vets!) and the USDA. We are better than this.

Read up on Nathan’s work. We don’t have to re-create the wheel here. The trail has already been blazed.

Finally, the HSUS has developed guidelines for horse rescue operations. And guess what? The first item on the list is that the facility refrain from any breeding! Let’s start there. 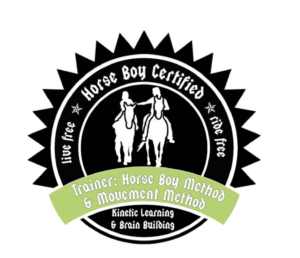